Oops, did Michael Fassbender just take a swipe at Ashton Kutcher’s Jobs role. Fassbender was out promoting Steve Jobs at New York Film Festival over the weekend when he was asked how he prepared for the role and he quipped, “I studied Ashton Kutcher,” Ouch. It’s a slight (read huge) dig at Kutcher who played Steve Jobs for Jobs and the flick failed.

And even though Kutcher did look like Steve Jobs (at least to me), Fassbender did not. “I think audiences accept things when you lay them out for them,” he told THR. “So you see at the beginning of the film that I don’t look anything like him, so you go: ok, he doesn’t look anything like him, we can get over that now and watch the movie. Biopics can be very much about impersonation, and that kind of overtakes the story at times.”

Fassbender actually thought Christian Bale was better for the role as he looked more like Jobs but he has dropped out of the film. “I thought to myself: Christian Bale is perfect, why isn’t he doing it?” he told The Hollywood Reporter. “I actually called him up and told him that myself.”Michael is getting tons of accolades for his portrayal of the late Steve Jobs. 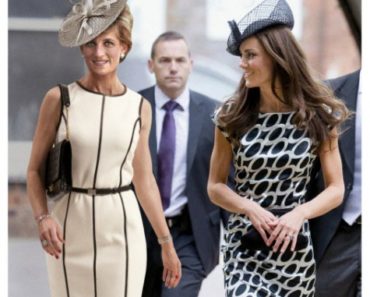