What a Bi**h! This crazy chick threw a drink on Kim Kardashian because her boyfriend took a picture with Kim. Ummm, Its a picture, If my BF got to take a pic I would be like “I Am Next Pleaseeeee”!!! Kim kept it calm during the entire incident…because she is freaking classy Buts Scott was UPSET!!!! I am upset too, Kim seems like a great girl she didn’t deserve this!

Kim Kardashian’s soaking wet chest … now that we have your attention — TMZ obtained these pics of KK shot right after a chick attacked the reality star with a drink inside a NYC supper club last night.

As you can see in the pics, Kim was covered in liquid after a jealous woman fired the drink — but stayed calm. However, her sister’s baby daddy, Scott Disick, was PISSED — and had to be restrained.

As TMZ first reported, the incident all went down after Kim took a photo with a male fan … and the fan’s girlfriend flipped out.

We’re told no one was injured in the melee … and the Kardashian clan was able to leave the establishment right after the ruckus.

Earlier reports thought that Scott had gotten into a fight or some sort of scuffle but itÂ probablyÂ had to do with this. 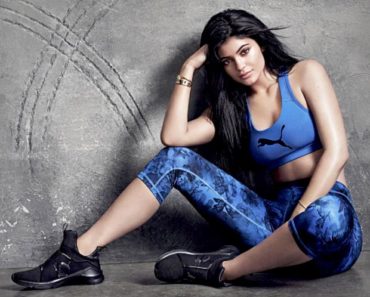 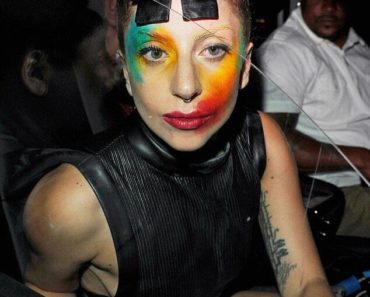 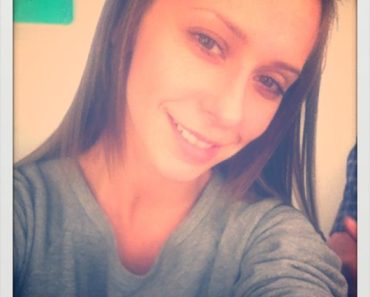