After almost 2 years together Zac Efron and Sami Miró have split.It all started when Zac started deleting all photos of his lady love Sami from Instagram (and unfollowed her on Twitter too) prompting many to think the duo had split. Sami still follows Zac, but we are not sure whens she will drop him too.

Efron has been filming Baywatch in Georgia and we are unsure what caused the split. They were last seen together just two weeks ago at a L.A weekend. She later attended Coachella and even tweeted about missing Zac on Friday….so what happened? 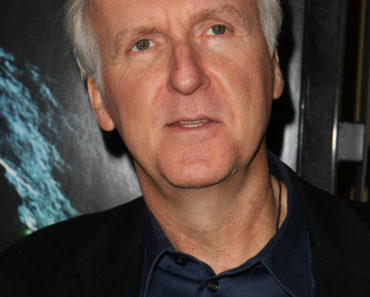