Makeup artist and Youtube beauty guru Jeffree Star did not like Kylie Jenner’s Lip Kit brush and took to Twitter to slam the product. In a mini rant he wrote discussed his disapproval of the lip brush which frayed after a few uses. The Youtube guru added that for $30 bucks a pop there should have been better quality control over the defective brushes. “I think it’s important to always be honest and express opinions on products, because the majority of consumers do not get a voice…and regardless of what everyone thinks of the situation, I was just being myself and expressing my feelings…My opinion and how I showed it, may be a little extreme for some to digest, but that’s how I have always been. #therealest. So everyone who’s writing me crazy shit, relax and go focus on something positive. I love @KylieJenner and can’t wait for whats next!”

No shade but… How the fuck can a multimillion dollar celebrity, think this is acceptable?? Was there no quality control?

Those were brand-new straight out of the box, and I pulled them out for the first time and saw that… umm…

So I got the new @kyliecosmetics lip glosses…. SO disappointed in this product. That wand is unacceptable. pic.twitter.com/NCkkUer2aV

Just sad as a fan and a makeup customer.. Not what I expected. 🙁

The average customer gets ignored with these huge companies. My timeline is full of horror stories about the lip glosses 😭😭😭

Of course Kylie’s fans were upset and called out Star. BUT Kylie did recently show off the new brush on Snapchat and she explained the new brushes were headed out with the new shipments.

This is an old video from snapchat for anyone who missed it. I care a lot about the quality of my products. As you can see from my matte lips.. I changed my entire matte formula in the first month to be less dry and thick and I changed the wand to be more comfortable because I listen to you guys, and I love perfection. So good or bad, I love hearing your feedback. When I saw the problem with my lip gloss brushes I stopped all production and changed it. Life is a learning experience and we learn from our mistakes. Only a small amount of the old brushes were sold and I can now confirm that next week we are sending new brushes/glosses to EVERYONE that ordered on 4/1 … Only my new brush has been available since 4/1 and on the second release we sold over 200,000 of them .. so that’s amazing Love you guys more than you know. I’m always listening. -Kylie

After my review on the @kyliecosmetics lip glosses went viral, they finally addressed the gloss wand issue and everyone who got a bad wand, is getting a new one for free… 😘 I think it’s important to always be honest and express opinions on products, because the majority of consumers do not get a voice, and regardless of what everyone thinks of the situation, I was just being myself and expressing my feelings… Glad this can be put to rest now.. NO hate or beef with Kylie at all. My opinion and how I showed it, may be a little extreme for some to digest, but that’s how I have always been. Love + Lipstick 💋 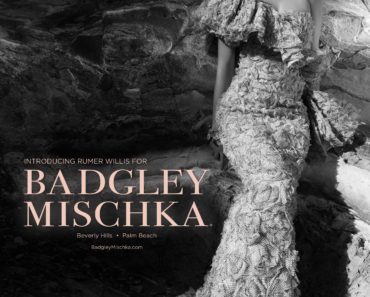 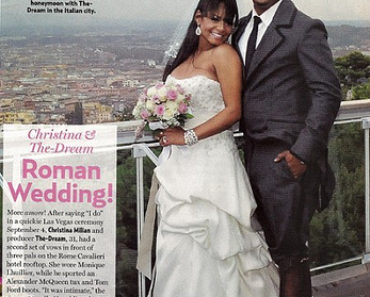 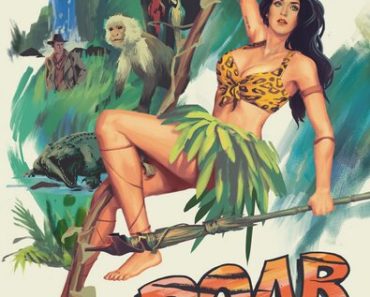 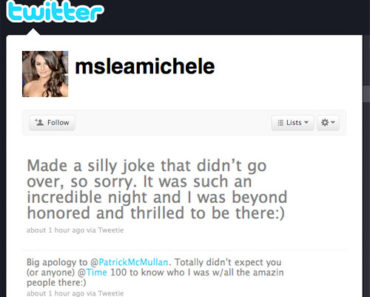