Jennifer Aniston probably never sand along with the Friends theme song because they HATED IT! Jennifer stopped by the BBC’s The One Show on Monday while promoting her new movie, Office Christmas Party  when she chatted about the show that made her famous—and revealed she still watches Friends reruns! “First, I’m trying to remember which episode it is, and then half the time I’m saying to myself, ‘I don’t remember that.’ You get sucked into the nostalgia of it.”

Then the conversation turned to the theme song, “I’ll Be There for You” and she dropped a surprising fact—no one liked the song.“No one was really a big fan of that theme song. We felt it was a little…I don’t know. Dancing in a pond? A fountain felt sort of odd. We did it because we were told to.”

Aww well I think all theme songs get old after some time. 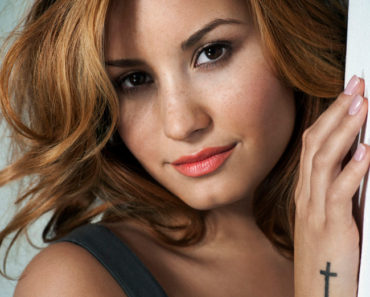