Jennifer Hudson may have the grueling task of testifying against, Â William Balfour, who is accused of killing her mother, brother and nephew in an attempt to get back at her sister, who he was married to her sister. Jennifer is listed on the witness list and is expect to attend the trial. Jury selection has just begun.

More than three years after singer Jennifer Hudson’s mother, brother and nephew were killed, jury selection will begin Monday in the trial of the man charged with the crimes.

William Balfour, the estranged husband of Hudson’s sister Julia, is accused of fatally shooting Hudson’s mother and brother inside their Chicago home in 2008. The body of Hudson’s 7-year-old nephew, Julian King, was found three days later inside an abandoned vehicle.

Balfour, who was also Julian’s stepfather, has also been charged with one count of home invasion.

Balfour has denied the charges, and in 2008 his lawyer said there was no forensic evidence linking him to the killings.

Prosecutors have portrayed Balfour as a jealous man who murdered three people in rage at the thought that his wife had a boyfriend.

The deaths took place a year after Hudson, who rose to fame as a contestant on “American Idol,” won an Oscar for her role in the movie “Dreamgirls.”

In a recent interview with CNN’s Piers Morgan, Hudson reflected on the life of her mother, Darnell Donerson.

“My mother was a very wise and strong person. I feel like she raised us well, and she prepared me well, and so that’s what I live by,” Hudson said.

Opening statements in the trial are scheduled to begin April 23. Hudson, who is on the witness list, is expected to attend. 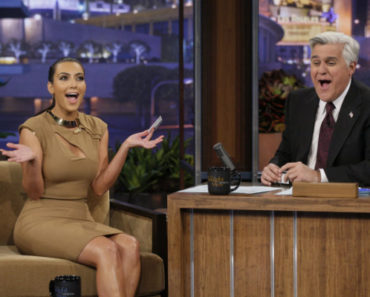 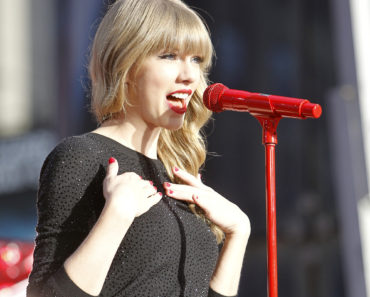 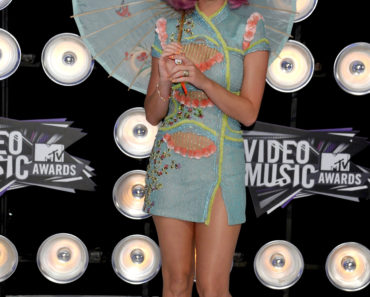