Jennifer Lawrence is once again top dog when it comes to making money. The actress topped Forbes highest paid actress list for the second time in a row. So what exactly lands the Hunger Games actress at number #1—well she earned an estimates $46 million dollars over the last year.

Lawrence’s paycheck dropped a little since last year’s 52 million, but she’s still singing all the way to the bank. She made a ton with her final installment of The Hunger Games along with  a whopping $20 million paycheck for the sci-fi drama Passengers. Melissa McCarthy came in second with $33 millions due mostly to her Ghostbusters reboot and her sitcom “Mike and Molly.”

The top ten earners are: 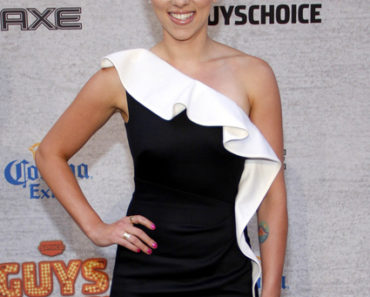