Just when Leslie Jones thought things were going well again (she went to the Olympics with NBC) things are back to bad. The SNL actress’ phone was hacked and a ton of her personal information was released, along with nude photos.

The hacker released photos of Leslie’s license and passport. This comes just weeks after she was bombarded with hateful messages over her role in Ghostbusters. Can you believe it?

Update: According to Gossip Cop the hacker posted Leslie’s info to her website JustLeslie.com (which is currently down). The nude photos of Leslie posted reportedly looked like they may be sex photos. The hacker also posted a video of the gorilla Harambe—which goes back to the Twitter issue Leslie had a few weeks ago with all those ugly racist comments. 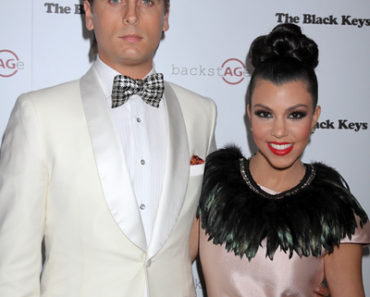