Jennifer Lawrence and Nicholas Hoult have allegedly called it quits again. The couple who have become extremely busy with their careers dated in 2011 to 2013 before splitting, but later rekindled the relationship in July 2013 while working on X-Men: Days of Future Past. The the dreaded ‘busy schedule’ killed their relationship again.

“They just weren’t together a lot, her life is a whirlwind. They have gotten back together before, it just got to be too hard for now” and cited their “difficult schedules” were to blame for the split. They were a cute couple…maybe they can rekindle their relationship again but Nicholous was jsut spotted grabbing lunch with Kristen Stewart, its unclear if they are just friends or starting up a romance. 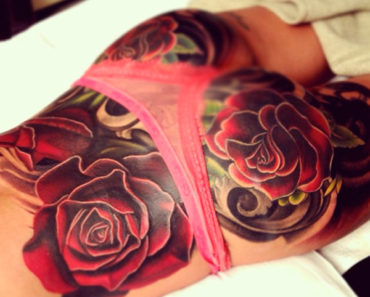