Jennifer Lopez may be ending her marriage, but not her American Idol gig. She isÂ currentlyÂ in negotiations for herÂ secondÂ season on theÂ realityÂ singing competition. In her first season she banked around $12 millions, not a bad pay day!

According to the WSJ,

After months of negotiations, Fox Broadcasting Co. and Jennifer Lopez are close to brokering a deal to bring the singer and actress back to the â€œAmerican Idolâ€ judging panel for at least one more season, according to people familiar with the talks.

When her initial contract, which industry estimates valued at $12 million, expired in May, Ms. Lopez said she was uncertain about coming back to the series for another season.

â€œAmerican Idol,â€ the No. 1 show on TV, is scheduled to return for its eleventh season in January.

CÃ©cile Frot-Coutaz, chief executive officer at FremantleMedia North America, which produces â€œAmerican Idol,â€ declined to comment on the negotiations. But she said, â€œWeâ€™re in good shape. No worries. No dark clouds on the horizon.â€

A spokesman for Ms. Lopez said â€œthere is nothing to announce,â€ and Fox declined to comment. Fox, like The Wall Street Journal, is owned by News Corp. 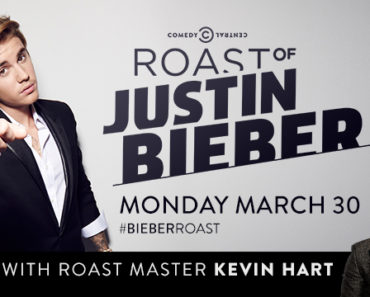