Jesse James and Kat Von D have called it quits after just a year and a half of together. The two were engaged in Januray after just a few months of dating and were planning a summer wedding! Jesse and Kat started dating after Jesse’s high profile divorce from Sandra Bullock!

“I’m so sad because I really love her,” James tells PEOPLE exclusively. “The distance between us was just too much.”

But the commute between Los Angeles, where Von D shoots her reality show, and James’s home outside of Austin, Texas, where he lives with his kids, Chandler, 16, Jesse Jr., 14, and Sunny, 7, proved to be too much.

“I am no longer w Jesse,” she writes, “and out of respect for him, his family and myself, thats all the info I’d like to share. Thanks for respecting that.” 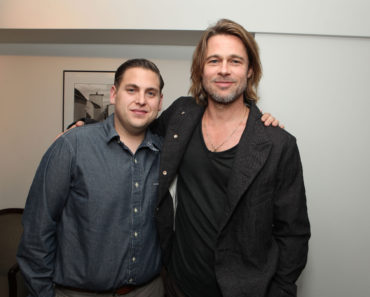