Jennifer Lopez recentlyÂ released, “On The Floor” with Pitbull and it soared to number #1 on iTunes after being featured on American Idol. Now Jennifer has enlisted top rapper, Lil Wayne to jump on her nextÂ single, “I’m Into You.” Maybe she is hoping forÂ anotherÂ #1!!

“My next single I believe will be a song called ‘I’m Into You’ and it’s going to feature Lil Wayne, so look out for that,” she said. Asked to name her favorite rapper, Lopez said it used to be Nas, but that these days she’s really feeling Weezy, whom she called a “very unique” and “fresh” voice. “Plus he’s on my single!”

And though J.Lo did not have a specific release date to announce for the album, she said it would “probably” come out in late May, once two or three singles have hit radio.

Jennifer Lopez is so on again…do you like her new music? 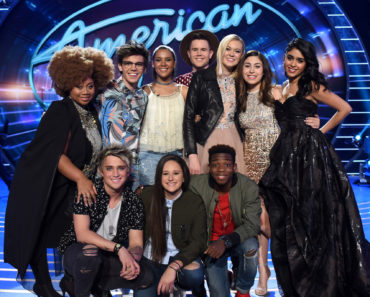