“He had an accident in the pool. It got into the filtration system and they charged us to clean it. That was expensive,” Anthony recalled. “He took a $6,000 dump in the pool!”

The singer added that he and Jennifer Lopez, his wife of seven years, believed that potty training was “in full force,” but Max and his twin sister Emme “figured out” a way to outsmart their parents.

“In order to potty train them, every time they’d use the toilet we’d give them a lollipop. Three days passed and we ran out of lollipops,” Anthony said. “I’m like, ‘You should probably get them checked out if they’re using the potty that much.”

On more Jennifer new…she landed a role in What to Expect WhenÂ YouÂ Are Expecting.

Lionsgate and the producers of the film adaptation of the worldwide bestselling book â€œWhat To Expect When Youâ€™re Expectingâ€ are thrilled to announce that Jennifer Lopez (MONSTER IN LAW, MAID IN MANHATTAN) has been cast to star with Cameron Diaz in the film, which is expected to begin shooting mid-Summer 2011, and will be released on Motherâ€™s Day Weekend 2012.Â  Â Lopez will play Holly in one of the filmâ€™s the interlocking stories, a woman who adopts a baby from abroad with her husband after difficulty conceiving. 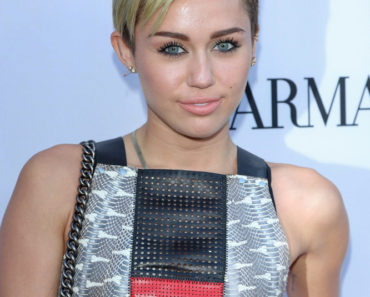