Jennifer Lopez’s Nuyorican Productions is developing a new one-hour drama with ABC Family about a lesbian couple who have several children and bring a teenage into their home. Lopez is currently on tour and can be seen canoodling with her boyfriend, Casper Smart.

ABC Family is looking to get into business with Jennifer Lopez.

Under Nuyorican Productions, the American Idol judge is developing an untitled hourlong drama project for the younger-female-skewing cable network centered on a lesbian couple, who already has several children, bringing a teenager into their home, The Hollywood Reporter confirms.

Lopez will serve as an executive producer on the project along with Simon Fields, Greg Gugliotta (Beautiful Girl), as well as co-creators/writers Peter Paige and Brad Bredeweg (Fly Girls).

Lopez has executive produced her share of television, with the likes of Univision’s Q’Viva: The Chosen and MTV’s Dancelife on her resume. She will also serve as an EP on the eight-episode aspirational series Amigas Inc., launching this fall on cable net Tres.

If the project is greenlighted to series, it would join ABC Family dramas targeted at millennials including Pretty Little Liars, Amy Sherman-Palladino’s Bunheads, The Secret Life of the American Teenager, Jane by Design and Switched at Birth. 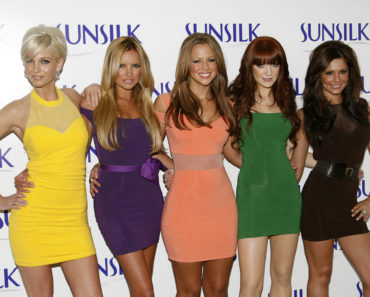 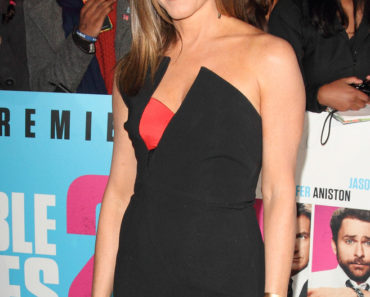 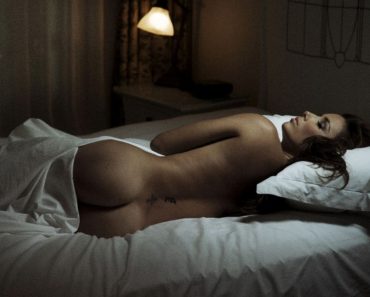 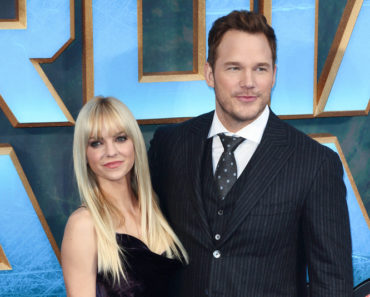