NeNe Leakes was the latest celeb ousted from the ABC dancing competition, Dancing with the Stars. “When you’re doing something like this you become very invested. We know the rules coming in, there can only be one standing, you want to be the one standing! You don’t want to lose.” Everybody wants to win…doesn’t the pay check get bigger the closer you get to the mirror ball trophy?

And don’t think that NeNe has plans to jump back into the Real Housewives of Atlanta, after the recent reunion brawl she has her hesitations, “There’s a lot of hesitation. I feel like when I began my journey on Real Housewives of Atlanta it was more positive. I felt like people tuned in to see fashion and fabulousness and never pulling hair or belittling or being super negative. It’s become something I can’t even believe how it’s changed.” 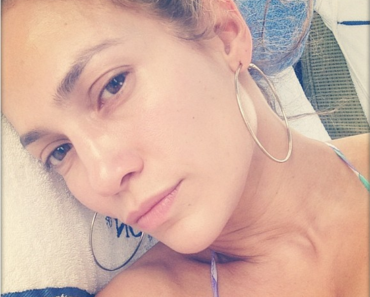