Jennifer Lopez has been seen canoodling with her ex-boyfriend Casper Smart this week on the set of her new cop drama, Shades of Blue, but the sexy latina might have something else on her mind a lawsuit. Looks like some in Morocco were not to keen on the stars sexy outfits, dance moves and big booty, during a recent performance…that happened to be broadcast on TV. The lawsuit was filed by an education group that claims Jenny from the block, “disturbed public order and tarnished women’s honor and respect.”

According to Gossip Cop, at least one person said the act had “deliberate nudity” and“obscene acts and signs.” ANNNND allegedly Morocco’s Minister of Communication, Mustapha Al-Khalfi may have tweeted that the show was “unacceptable” and “against the law.”

How is it Jennifer’s fault that the sexy show was broadcast on TV. Jennifer and the promoter were named in the lawsuit…she could face up to two years in jail if found guilty, but that’s unlikely. Maybe next time you get someone…less…sexy… 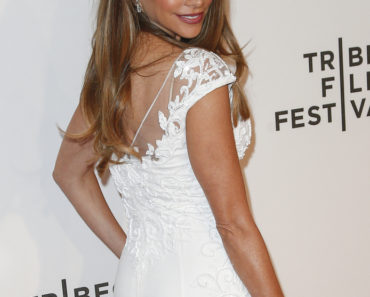 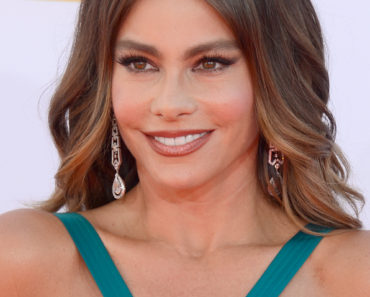