Jennifer Lopez Â and Marc Anthony may be starting their own singingÂ competition. The new singing competition would concentrate in Latin America.

Lopez is teaming withÂ Idol producer Simon Fuller and his XIX Entertainment to shop a new project to broadcast networks. The series would have Lopez and her husband Marc Antony touring Latin America and searching for the best undiscovered musical talent. The working title:Â Que Viva.

Since the show is looking for a network home, the project is considered in early stages of development. Still, trying to launch her own competition show raises a question: Does Lopez plan to stay onÂ Idol?

Lopez is only signed on through the end of this season. But given her strong performance on the show, and howÂ Idol has managed to perform on par with last year in the ratings, itâ€™s a very safe bet producers and Fox will want her back. (Fellow newcomer Steven Tyler is signed for more than one season and is expected to return). Plus, Fuller would never do anything to undermine his flagship franchise, so just because thereâ€™s another project in the works, it isnâ€™t expected to be a conflict. After all,Â Idol judges have had other concurrent reality shows, such as Randy Jacksonâ€™s successful MTV project,Â Americaâ€™s Best Dance Crew. 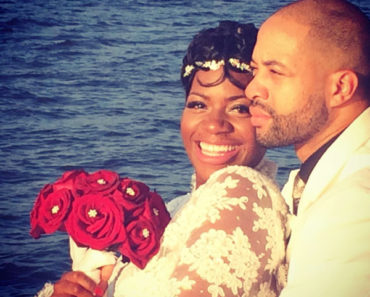