Emma Watson stepped down from college a few month ago to do finish up Harry Potter and do some other acting jobs. Could it be that Emma had a hard time adjusting to her classmates, since well they ostracized her for being smart. Could the students really not get over that fact that she was a famous actress??

According to NY Daily News,

The Brit beauty might not have magic powers, but a source close to Brown University (where Watson was enrolled from fall 2009 until this past winter) tells us the star’s brainy ways may have led to her classmates’ heckling â€“ and perhaps a reason why she left the Providence, R.I., institution.

The insider says Watson didn’t shy away from class participation and often would “answer something in class and get it right,” calling the 21-year-old actress “really smart.” Unfortunately, this brought out the sophisticated wit and cinematic expertise of her Ivy League peers.

According to the source, her classmates “would respond [to her answer] with a quote from ‘Harry Potter.'” The most popular choice was “Three points for Gryffindor!” â€“ a reference to the movie’s dormitory system, and a congratulatory phrase in the films when a student got a correct answer.

This wasn’t the only difficulty for the actress, who said on her personal blog before entering school that she just “want[ed] to be normal.” While attending a Brown-vs.-Harvard football game in Cambridge, the pixie-haired star described being “stalked” by Harvard students in her school’s section.

We’re told it wasn’t difficult to track the Brit down. At the Sept. 9 game, Watson “sat with two security guards in orange vests” and was “escorted in and out of the stadium.” The Harvard student says those nearby “shouted ‘Harry Potter’ phrases at her.” Still, she stayed for the whole game.

Maybe normalcy never had a chance: Another insider says Watson’s freshman roommate was forced to sign strict confidentiality agreements before moving in with the star. 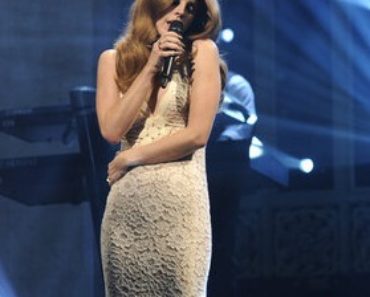