JenniferÂ Lopez introduced her new guy, Casper Smart to her old boyfriend, Diddy and sources say the Jennifer’s boytoy may have been uncomfortable with the meeting…Diddy on the other hand was super confident.

When â€œAmerican Idolâ€ judge Jennifer Lopez â€” in yet another plunging and cleavage-revealing dress â€” was spotted introducing her new boyfriend Casper Smart to former flame Sean â€œDiddyâ€ Combs at the Vanity Fair Oscar party, Smart, 24, appeared a bit uncomfortable. But confident Combs was later seen canoodling with his new gal pal Cameron Diaz at the bash, and joking around with Kate Hudson (both ladies, at left). The hip-hop mogul â€” who jumped onboard as an executive producer of the documentary â€œUndefeatedâ€ earlier this month â€” told us he was delighted that the film had just won an Oscar. â€œIâ€™m just going to enjoy it,â€ said Combs. â€œI am really happy.â€ When we asked about his plans for partying into the night with Diaz, he continued the spontaneous tone, saying, â€œIâ€™m going where the wind takes me.â€ 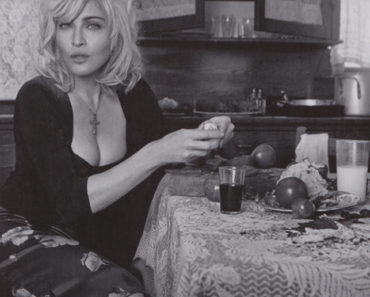 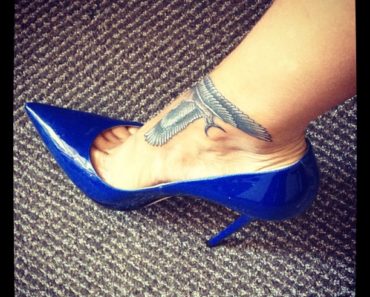