The Jersey Shore cast has gotten a huge pay raise to do season four, well I should say the ‘core’ cast of JS received a huge pay raise…Snooki, JWoww, The Situation and Pauly D are most likely making…$100K per episode. Yeah, no joking!! I would hate to be Vinny, Ronnie, Sammi or Deena right now since most likely thier pay checks are not as…full!

As has been reported, the eight-member cast has just finished their salary negotiations. Multiple sources close to the matter tell EW the deal has members of the â€œcore groupâ€ now pulling down at least $100,000 per episode, especially once you factor in their bonus structure. Each season is usually 13 episodes. (MTV had no comment.)
Thatâ€™s a quantum leap for a group that once made headlines by haggling a raise to $10k per episode for season 2. And, of course, the per-episode salary from MTV is only part of the groupâ€™s income, with appearances and product endorsements tacking on additional large sums. (One tally puts The Situationâ€™s annual income at $5 million.) 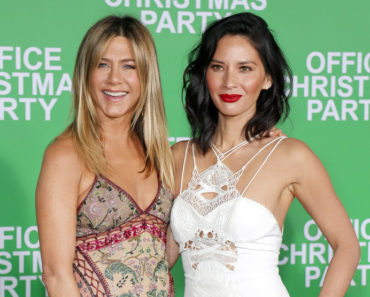 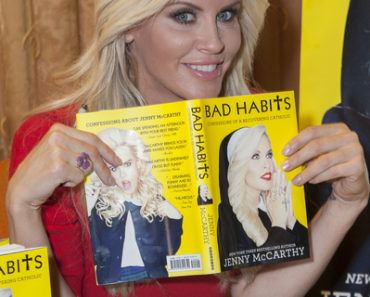 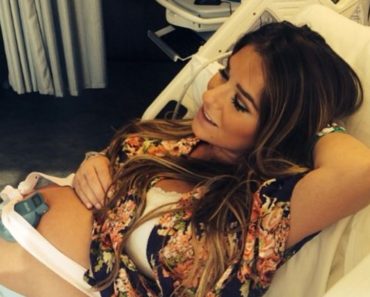