The cast of Jersey Shore is at it again…fighting over cashola! Every season the cast wants more and more and more, but I guess they have to do it now ehy they are relevant, right? they will get a bump in salary but nothing too drastic!

The “Jersey Shore” cast has put the screws to MTV for a FIFTH TIME — negotiating new contracts for an upcoming season back in New Jersey … and we’re told, they locked down their biggest salaries yet.

Plans are already in motion for a fifth season back in Seaside Heights — but sources connected with the “Jersey” cast tell TMZ … Pauly D, Snooki, The Situation and the rest of the gang refused to take part without signing new contracts first.

We’re told MTV originally planned to shoot the new season under the terms of the Season 4 contracts — but lawyers for the cast refused … so MTV drew up new papers.

We’re told the majority of the cast has already re-signed for a bump in salary — not a HUGE raise, but still significant — and the rest will sign this week.

The cast is scheduled to fly back from Italy on the 23rd — and start shooting the new season in Jersey on the 26th. 495 Productions has not returned calls, and MTV had no comment. 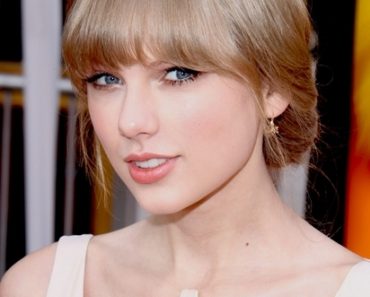 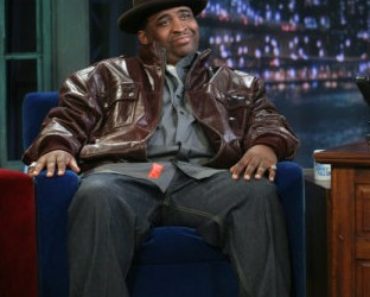