The other day Ronnie and ‘The Situation’ looked as if they had a fight since they both had injuries that looked like straight up brawling injuries, but MTV will not comment only saying that Mike needed some medial care. Maybe MTV is leaving that juicy fight as a surprise for the show.

In response to a report that roommates Ronnie Ortiz-Magro kicked Mike “The Situation” Sorrentino’s butt in a not-so-friendly brawl between Jersey Shore roommates, the network will only acknowledge that the Sitch needed medical attention last night in Italy.

Judging by the state of his face today, that part isn’t hard to believe.

“Monday evening, Mike received medical attention after an accidental injury in the house,” MTV said in a statement to E! News. “He was treated and is now at home with the rest of the cast.”

Including Ronnie, who, in case you hadn’t noticed over the course of three seasons, has a bit of a temper.

The fight it may have been over Sammi… 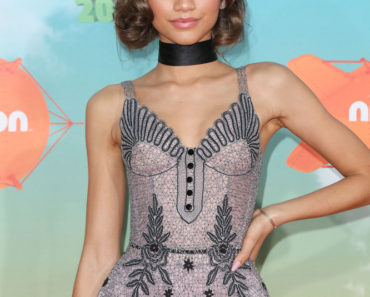