Jersey Shore cast members,Snooki, The Situation, J-Woww and Pauly D have yet to finalized their contracts due to money honey!!! The cast had a huge contractÂ disagreement,Â but eventually MTV gave in to some demands…but could Italy be a bust?

â€œSnooki, The Situation, J-Woww and Pauly D have not finalized their contracts because they canâ€™t agree on the amount,â€ an insider told RadarOnline.com exclusively.

â€œAs of last week Deena hadnâ€™t signed her contract either but Ronnie, Sammi, and Vinny were done.â€

MTV is no stranger to contract disputes with the cast, just last year they refused to sign an agreement for their third season until they were offered a better deal.

â€œLast time they had these issues, it was Ronnie, Sammi and Vinny who held out the longest,â€ the source said.

â€œTime is short, everyone is getting concerned because theyâ€™re supposed to leave for Italy soon, I just hope they can settle it.â€ 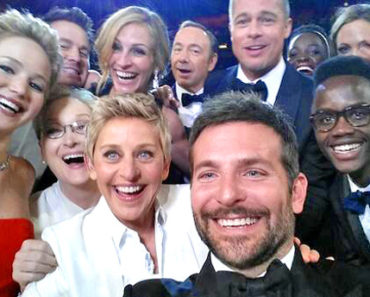 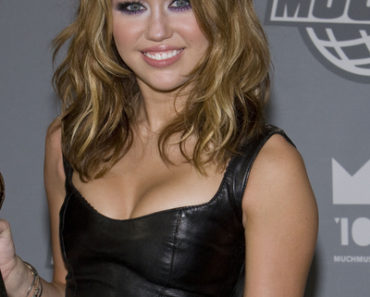