One of the Jersey Shore Diva’s JWoWW was caught cheating and her BF, Tom Â is UPSET! Most Real relationships don’t last when people enter the Reality world.

â€œI am f—ing beside myself, but am ready to move on,â€ an upset Lippolis told RadarOnline.com.

â€œThere has been a lot of pressure on both of us lately but she recently told me, â€˜I never cheated on you and I will never leave you for someone else.â€™ She just lost the best thing that ever happened to her.â€

Farley was spotted out on the town over the weekend with a 35-year-old man named Roger from New Jersey. On Tuesday night, the two were snapped kissing as they waited in line.

As he grapples with the sudden end of his relationship with Farley, Tom is making his own moves to put the past behind him as quickly as possible.

â€œI am in the best shape of my life and am ready for a new relationship,â€ he added. â€œIâ€™ve already put on Facebook that I am single and Iâ€™m getting hits like crazy.â€

Tom did forgive JWoWW before when she was kinda hooking up with Pauly D so they could be a possible reconcilliation again..who knows! 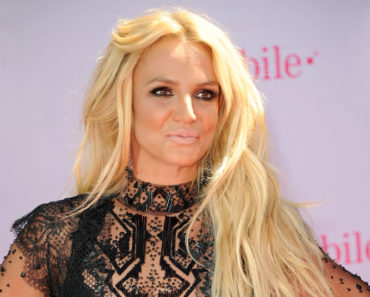