Jersey Shore‘s mostÂ tumultuousÂ couple, Sammi and Ronnie were spotted holding hands and looking like a couple in Florence, Italy. Seriously these two just don’t learn thatÂ theyÂ are toxic to each other. They probably thought theÂ beautifulÂ Italian background would help them…this does not look good!

The two were snapped holding hands strolling down the cobble stoned streets, and even stopped off for a meal at pizzeria and wine bar Vincanto. Ronnie and Sammi were smiling and hugging up on one another which is very different than how they left things last season.

And it seems like a fight has alreadyÂ occurredÂ between some of the Jersey Shore castmatesÂ withÂ RonnieÂ and The Situation of course!

Ronnie andÂ The Situation got into a MAJOR fist fight with each other last night in Italy … TMZ has learned — and based on the post-brawlÂ picturesÂ … the Sitch got his ass kicked.

The two arrived separately back to theirÂ apartmentÂ hours ago — Situation has red marks covering his face around his left eye. Ronnie’s knuckles were torn up and bleeding.

Details around the fight are still unclear — but big surprise … we’re told it all began with a blowout betweenÂ Ronnie andÂ Sammi. 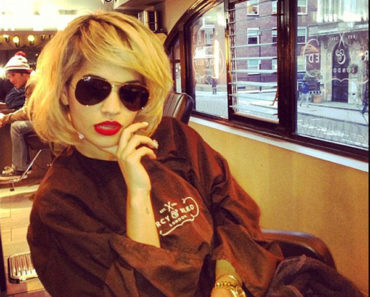 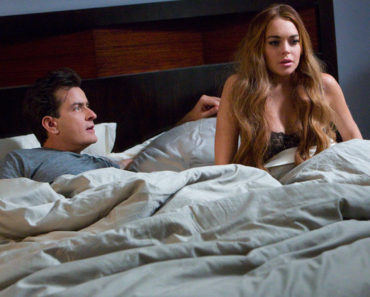 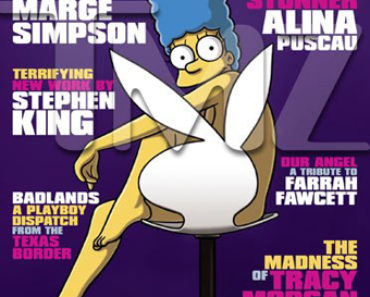