Jesse James has reportedly left rehab…according to sources he bolted because Sandra would not talk to him…umm what does he expect from her…she already hadÂ theÂ movers at their home over the weekend.

An angry James checked out of the Sierra Tucson treatment center in Arizona because Sandra Bullock, on whom he cheated with several women, apparently wants nothing more to do with him.

“He wants the marriage back,” a source told RadarOnline. “And then she refused to take one of his calls from the rehab center and he got furious and left.”

After tattooed temptress Michelle “Bombshell” McGee detailed her affair with James, a string of women claimed they had sexual relationships with the motorcycle mechanic.

Bullock is reportedly concerned that James will try for a face-to-face reconciliation. Previous reports said the actress was also worried about her health and getting checked for sexually-transmitted diseases.

I wonder what Sandra plans to do and she even helped raise Sunny, Jesses’ daughter. Its a terrible situation. 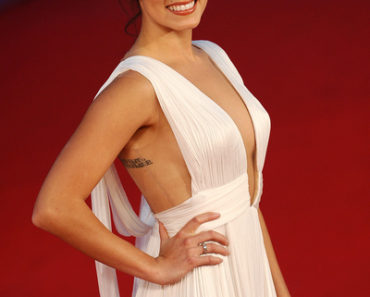