Jesse James and Kat Von D are shooting down rumors that they are dunzo. They are even planning a summer wedding for the one year anniversary of when they first started dating!

“That is absolutely not true,” says James, 42, bristling at Internet reports that he’s split from the LA Ink star. “We’re still going strong. Things are completely good with us.”

Adds Von D: “That’s the furthest thing from the truth.”

In fact, the pair, who were engaged in January, are planning a summer wedding on the one-year anniversary of when they started dating, James reveals.

The couple regularly commute between Los Angeles, where Von D, 29, shoots her reality show, and James’s home outside of Austin, Texas, where he lives with his kids, Chandler, 16, Jesse Jr., 14, and Sunny, 7.

“Everything is on track,” says James. “I am absolutely more in love today than I was a year ago. She’s the one for me.” 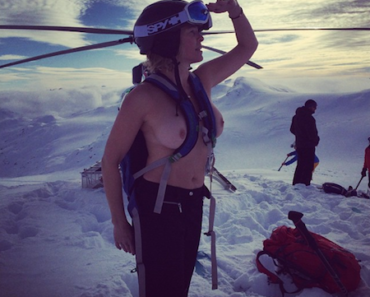 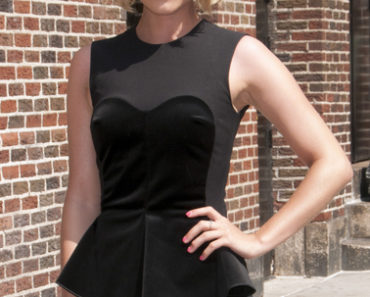