Paris Hilton and herÂ boyfriend, Cy Waits may be on the outs because Cy doesn’t like Paris’Â lifestyleÂ and her TV show, which includes all the paparazzi and mediaÂ attention.

“Paris loves and respects Cy very much,” a source close to Paris tells me. “He has been through a lot with her. But sometimes it’s hard on the relationship because he’s not used to this lifestyle, the media and being on a show.”

Her Oxygen reality series has been a particularly sore subject for them.

“Cy is very upset with The World According to Paris,” a source says. “He felt that way too much of their private life was shown. When he signed on to do the show, he had no idea the cameras would be so invasive.”

Another issue is Paris’ constant travel and Cy being based in Vegas.

“Cy has a daughter and he’s very protective about keeping her out of the media and wanting her to lead a normal life,” a source close to Cy says.

Despite their problems, he wants to make things work, but the heiress is unsure whether he’s “the one”.

“Sometimes he feels like Paris isn’t ready to take the next step. They both love each other very much and are deciding what to do now.” 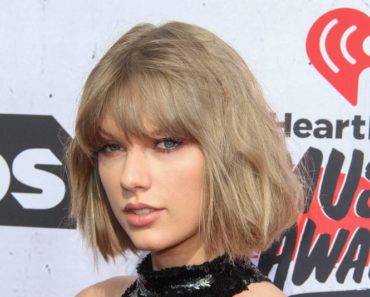 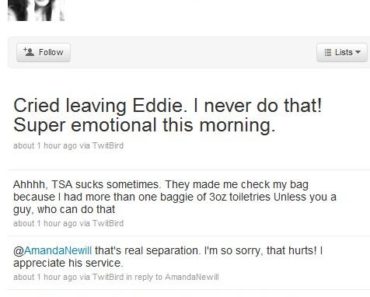