Jessica Simpson’s father, Joe knows an opportunity when he sees one and Jessica’s baby announcement could Â be huge! Joe is allegedly trying to hold out for a good magazine deal…but does Jess need the money?

Jessica Simpson is pregnant, but she wouldnâ€™t confirm anything to anyone until she had a magazine deal — for a fee of up to a half-million dollars. Sources told Page Six that Simpson, with the help of her father/manager, Joe Simpson, refused to say she is expecting until she had a deal in place. The the singer/fashion designer and mentor on NBCâ€™s â€œFashion Starâ€ had been shopping a deal to the celebrity weeklies to announce the news and sell the eventual baby photos. Weâ€™re told the Simpsons were asking up to $500,000 to close the deal.

And Jessica has been hiding an obvious bump in recent photos to keep showbizâ€™s worst kept secret. Last night OK! posted the cover story, â€œYes, Iâ€™m Having A Baby.â€ Jessica is engaged to former NFL star Eric Johnson, but the wedding date hasnâ€™t been revealed. â€œWeâ€™re enjoying our commitment to each other,â€ Simpson said recently. â€œWe want to take our time … We might elope if it gets to that point.â€ A rep for Simpson had no comment.

Jessica is said to be pregnant with a a little girl…

The moment Jessica Simpson discovered she was pregnant was one of the happiest of her life. But nothing could compare to Jessicaâ€™s joy after finding out that she and fiancÃ© Eric Johnson are going to be parents to a beautiful baby girl.

Now, the 31-year-old mom-to-be is happily prepping for her princessâ€™ arrival, splurging on adorable girlie baby clothes and decorating the nursery â€” complete with a $14,500 crib! â€” in shades of yellow, green and pink.

The happy couple, who still plan to wed in Hawaii on November 11 despite Jessicaâ€™s growing belly, are also excitedly discussing baby names like Morgan or Karen for their daughter. â€œShe and Eric are both so happy,â€ the friend gushes.

And while Eric, 32, was originally hoping for a boy, the friend says that heâ€™s changed his tune. â€œHeâ€™s telling pals that his daughter will be a daddyâ€™s girl,â€ the friend says, revealing that Eric has already ordered pink bubblegum cigars to hand out when the baby arrives. Meanwhile, Jessica is excited about playing with dolls and having tea parties â€” and with such a doting mommy, the lucky little lady is sure to have a charmed life! 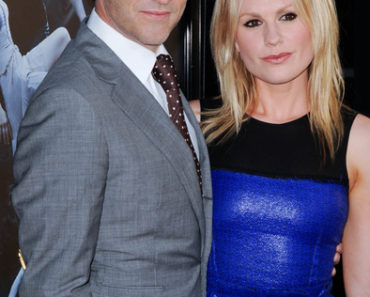 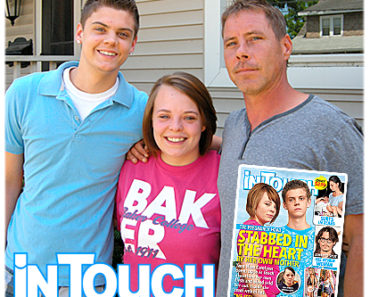