Nicole Richie and Jessica Simpson will both be mentors on NBC’s Fashion Star but allegedly the ladies don’t see eye to eye on fashion, which has lead to tons on animosity.

Nicole Richie and Jessica Simpson are both mentors on Fashion Star, a reality competition for aspiring designers debuting midseason on NBC. But a source tells the new Us Weekly — on stands now — that there’s “definite friction” between the two women.

“They chat only when they need to, and they have wildly different opinions about style,” adds an insider.

Richie, 29, “thinks Jessica doesn’t have much of a high-fashion eye” and “makes snarky comments about Jessica’s outfits,” according to a source.

But Simpson, 31, isn’t phased by Richie’s digs. She “really doesn’t care what Nicole thinks,” says an insider. After all, Simpson’s fashion empire had $750 million in sales in 2010, while Richie’s lines pulled in an estimated $10 million.

“Nicole may know trends, but Jessica believes she know how to make clothes for all kinds of women,” says a source. Still, other insiders tell Us the ladies “get along well, and hang out on set.”

Do you believe this story? 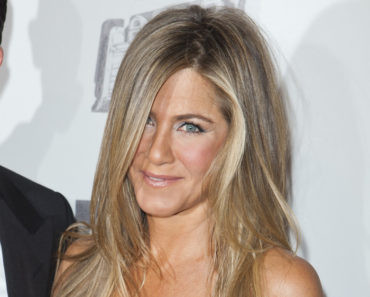