Jessica Simpson is ‘saddened’  by ‘okay’ by her parents impending divorce. Tina Simpson filed for divorce from Joe Simpson in September after 34 years of marriage. “She’s going on with everything,” the source tells PEOPLE. “She’s sad, but she’s okay.”  After the divorce went public there was a lot of speculation that Joe Simpson may be gay and came out to his family prompting Tina’s divorce proceedings. A young man has surfaced on the internet as Joe’s alleged lover.

According to the DailyMail, a young aspiring model, Bryce Chandler Hill, 21 and Simpson had an affair for a year. They met through a mutual friend who is close to Jessica and Ashlee. “Joe Simpson being outed by the National Enquirer was no surprise to the gay community in Hollywood, Bryce has been bragging about hooking up with Joe for a while now,” a source close to Hill revealed to RadarOnline. “Bryce claims he’s been dating Joe for roughly a year and absolutely loves to boast about it because he loves being the center of attention. He’s also been quick to tell anyone that will listen that he’s using Joe to climb the showbiz ladder.”Hill denied the allegations on Twitter, ‘Yes, I’ve read the story….it’s simply NOT TRUE.’ 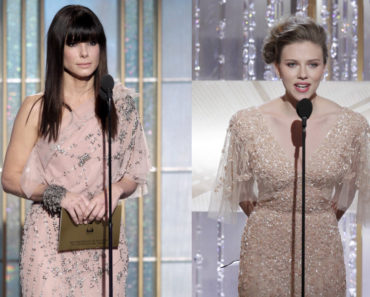