Jessica Biel was spotted on the back of GerardÂ Butler’s motorcycle last week and I am hoping they are more than ‘friends’…they would make an interesting couple…right?Â GerardÂ is a few years older than Jessica but not by too much!

Jessica Biel hitched a ride on Gerard Butler’s Harley Davidson motorcyle on Thursday. Sexy and tough — but safe! — in sunglasses, leather jackets, boots and helmets, Biel, 29, and Butler, 41, tore up California’s famed Pacific Coast Highway. Biel kept her arms tight around her pal as they drove along the coast, winding up in Topanga Canyon.

The twosome struck up a friendship, and possibly more, filming comedy Playing the Field in Shreveport, Louisiana in March. Biel’s breakup with Justin Timberlake after four on-and-off years was still fresh, but notorious ladies’ man Butler “was really flirting with her” during a cast and crew bash at a local eatery March 15, one onlooker said, and the twosome hit other hotspots together on ensuing nights. 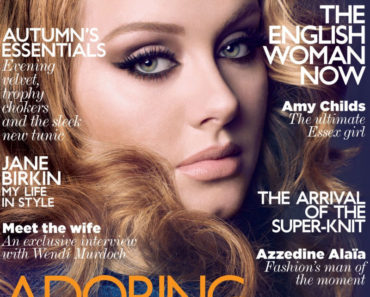