Jim Carrey has decided to drop put of Dumb & Dumber To and let’s face it the movie is nothing without him.  Carrey was allegedly fustarted with New Line and Warner Brothers who didn’t seem to interested in the movie. He told ETOnline, “I would have thoughtDumb and Dumber To was a no-brainer, after all it’s implied in the title.” Jeff Daniels also confirmed the movie was dunzo. 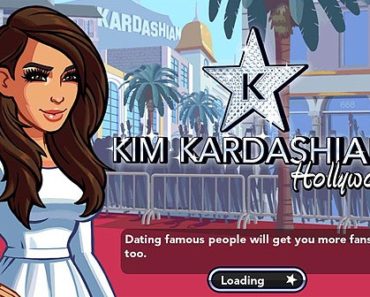