The beautiful Lauren London will be joining the cast of BET’s The Game after the departure of Tia Mowry and Pooch Hall. London will take the role of  ‘Kiera,’ a former child star, now on a Cosby Show-like sitcom according to TV Line.

Lauren London (90210) is joining the BET comedy’s sixth season as a series regular, TVLine has learned.

The actress — whose credits also include Single Ladies and Madea’s Big Happy Family – will play Kiera, a former child star who is currently appearing in a Cosby Show-esque sitcom. Producers are also on the lookout for an actor to play an all-star running back. Both roles are intended to fill the void left by departing cast members Tia Mowry and Pooch Hall (aka Melanie and Derwin).

Back for the new season are Wendy Raquel Robinson, Coby Bell, Hosea Chanchez, Brandy Norwood and Barry A. Floyd. 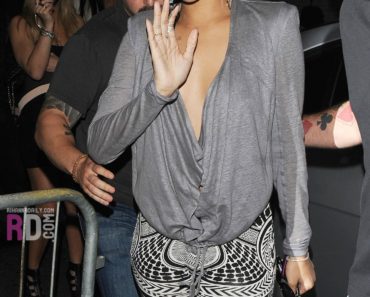 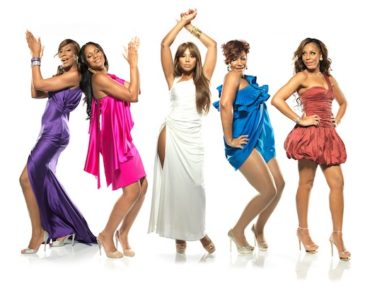 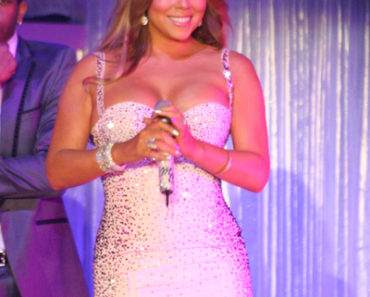 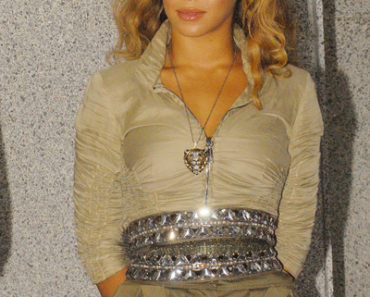