Joseph, 24, appeared on the seventh season of America’s Next Top Model and is currently pursing a modeling career. 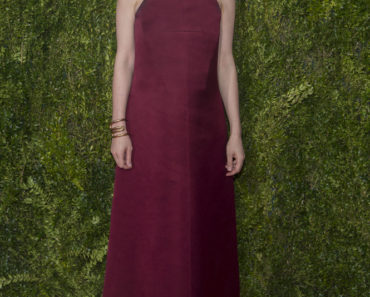 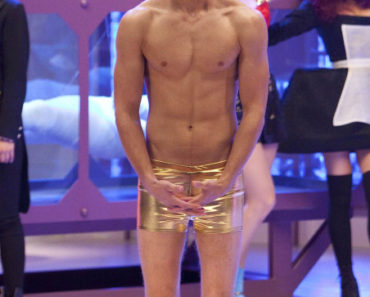