We all know who Jim Carrey is…and now we all know his daughter Jane, after she auditioned for American Idol, the real question is whether or not she received special treatment in her audition like…not having to wait on line or sleep outside for a change to go to Hollywood, but rather she had an appointment for her audition. In Jane’sÂ introÂ she says she doesn’t want her name to get her places…but we did see her father in her video and she told theÂ judgesÂ who her father was and Jennifer Lopez knows Jim from In Living Color from her days as a ‘Fly Girl.”

â€œShe didnâ€™t have to sleep outside and wait for hours hoping to audition like everyone else,â€ a source exclusively told RadarOnline.com. â€œShe basically had an appointment and showed up!â€

The source said they doubted if the judges knew about the special treatment Jane was given, but the show gave her the VIP service.

â€œHer audition was pre-arranged with the producers. She did not wait and line up for hours or days outside â€“ she had a time, she showed up and went in,â€ the source said.

According to the source, the last name clearly helped this time:Â  â€œAmerican Idol always says they donâ€™t give everyone favors, but this time they did for Jane.â€ 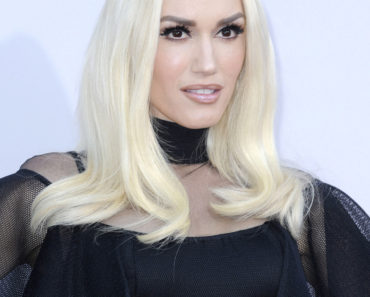