The musician, 27, and former reality star, 28, were cozy at Culina restaurant at the Four Seasons Beverly Hills over the weekend, an eyewitness tells PEOPLE.

“They had drinks on the patio and moved inside for dinner,” the witness says. “They were kissing and cuddling and were very affectionate. They definitely didn’t look broken-up.”

The couple, who never confirmed they ended their relationship, have been dating for about a year and a half.

At the time of their reported split earlier this month, a source told PEOPLE that the duo could very well get back together. 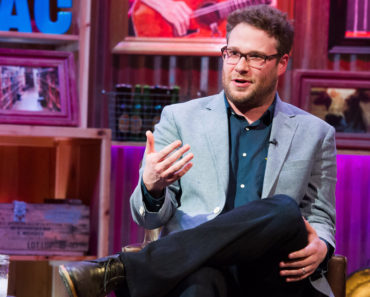 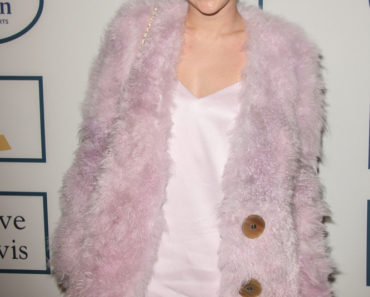 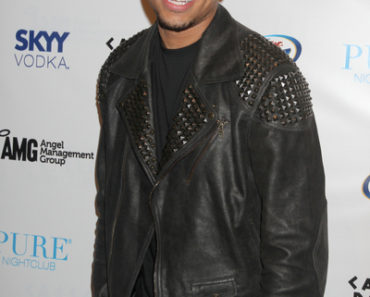