Real Housewives of New Jersey star Joe Giudice was sentenced to three and a half years in prison. Teresa will be sentenced later today. The reality stars were charged with fraud last year and decided earlier this year to plead guilty to mail and wire fraud, bank fraud, making false statements on loan applications and bankruptcy fraud.

The couple showed up in court together at a courthouse in Newark, N.J. If Teresa is also sentenced to jail time (she is looking for house arrest sentence) the sentence will not be served at the same time as her husband.

Joe’s lawyer tired to defend his client saying the man we see on the reality TV show is not who he is and the “The Real Housewives of New Jersey” producers edit the show for more drama. The couple were allegedly advised to quit the show but claim that they use the show as their only income. The lawyers wanted leniency and were declined.

Judge Esther Salas did tell Joe he should go to an alcohol dependency program. 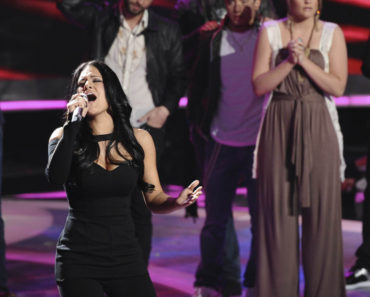 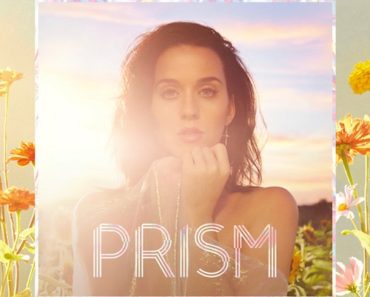