Double the fun…nope double the trouble! Amber Rose’s divorce from Wiz Khalifa shocked us all, but the couple were allegedly having problems behind closed doors. According to Amber’s friend’s Peter Rosenberg Hot 97. “Amber walked in on [the rapper] with two women at the same time — twins, twin sisters, twin biological sisters.” And that story that they were already broken when Amber caught Wiz with another woman…but Rosenberg revealed, “I think that’s an easy way to spin it now … [but] that’s just not true. Did they have problems? Absolutely.”

He also added that Amber was unhappy, but was ready to work on the marriage, “I believe from my relationship with Amber, that she knew they had problems, she knew he wasn’t happy — she wasn’t happy either — but she was also like, ‘He’s touring, he’s going through a lot, and at some point we’re going to work on this again’ … it’s a marriage.”

Allegedly the ladies in question are fashion designers Jas and Ness Rose. 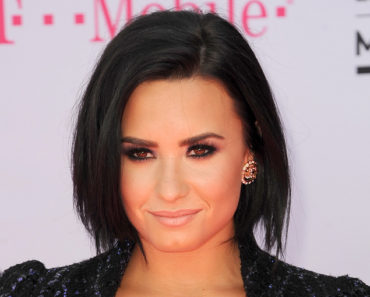