Joe Manganiello showed off his prosthetic beer belly (I’m sure he still has his six pack abs– don’t fret) for The Soup telling host Joel McHale, “The camera adds 15 lbs., Joel. There’s nothing you can do about it.”  Plus check out Kylie Minogue eat Doritos off his belly! Hilarious! Video below,

“There is 100 percent zero truth to that. I met her once at a premiere and I maybe talked to her for three minutes.”

“She was in Striptease, so I was like, ‘Hey, you played a stripper! I’m playing a stripper and we kind of had a three-minute conversation about exchanging stripping notes, and that was it.” 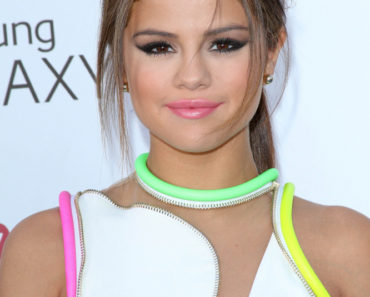 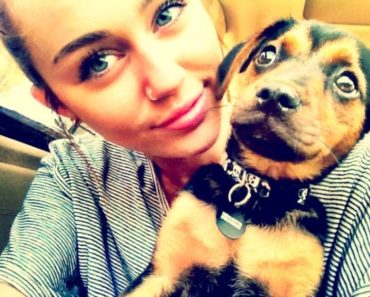