Joe Pesci is suing Fiore Films for trying to still him of a meater role in the new ‘Gotti’ flick! Pesci was originally supposed to play Angelo Ruggiero, Gotti’s close friend and enforcer…so he ained some weight ofr teh role and then he was offered a smaller role and paycheck for the role of Anthony “Gaspipe” Casso!

“Goodfellas” star Joe Pesci is suing a film studio after he allegedly gained 30 pounds for a $3 million role in the upcoming Gotti family biopic only to be dropped from the part, TMZ reported Thursday.

Pesci said that Fiore Films encouraged him to state publicly how happy he was to be starring in “Gotti: In the Shadow of My Father” — but then was told he was being pulled from the critical role of Angelo Ruggiero, Gotti’s close friend and enforcer.

He was offered a lesser role, playing Anthony “Gaspipe” Casso, for the reduced fee of $1 million, according to a lawsuit filed in Los Angeles on Wednesday. He is suing for $3 million minimum, as well as punitive damages.

Pesci’s lawyer claims the 68-year-old actor relied on the contract by assuming the character of Ruggiero in every respect.

“[Pesci] has since ended his very strict and healthy diet and has so far gained approximately 30 pounds in anticipation of playing Ruggiero, who was well known for his heavy and stocky build,” the suit said.

However, Marc Fiore, the movie’s executive producer, described the lawsuit as “a total joke.”

He added, “Barry Levinson was brought on board to be the director. We offered the role of ‘Gaspipe’ Casso to Joe, and he turned it down. The fact is, Pesci wouldn’t return Barry’s calls, my calls or our attorney’s phone calls.”

Fiore continued, “Joe Pesci never had a signed contact for any role in the Gotti movie, period. That is a fact. Why would Joe keep gaining weight after Cassavetes left? That is baffling to me, since that is when he stopped talking to us. I have no idea why he would file this lawsuit.”

Fiore said he has not ruled out filing a countersuit against the Oscar-winning actor.

The movie, due to begin shooting next year, will profile the family of notorious mob boss John Gotti, also known as the “Teflon Don.” High-profile Hollywood stars — including John Travolta, Al Pacino and Lindsay Lohan — are confirmed to star in the film. 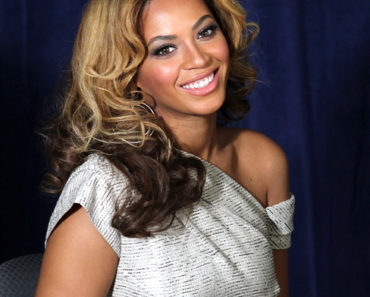 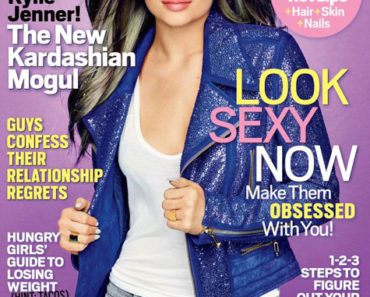