Home
Celebrities
Has Nicky Hilton Called It Quits With Her Longtime BF?
Prev Article Next Article

Nicky Â Hilton may be following her hew sister, Paris’ footsteps and called it quits with her boyfriend of 4 years, David Katzenberg. The breakup was amicable and the two continue to talk regularly, but their jobs pushed them in different directions!

Nicky and David, the son of DreamWorks honcho Jeffrey Katzenberg, have gone their separate ways, despite hopes from her family that the two would eventually tie the knot. Sources tell us the split was amicable and happened after their work pushed them in different directions.

One friend told us, “They broke up quietly after four years together. The main reason was that they have been busy with their work schedules, and it has made it difficult to spend time together.

“Nicky has been back and forth traveling overseas a lot with her business. She has recently been in Asia promoting her jewelry line, and David is starting a new production company. Their schedules never seemed to match.”

The friend added, “There is no scandal or any third person — they remain close friends, they have been friends since they were teenagers.”

Despite the split, sources say Nicky and David talk regularly and have been tweeting one another. 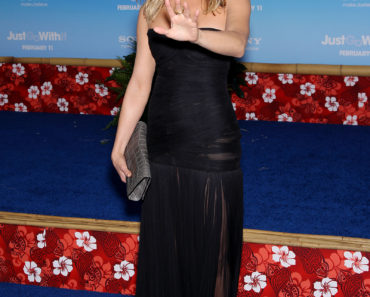 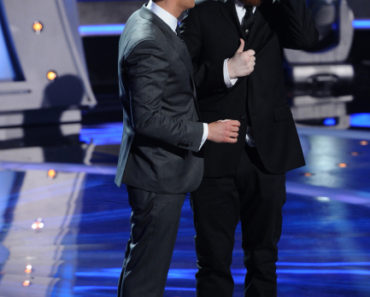