Jon Cryer is very excited that his show, Two and a Half Men has been resuscitated via Ashton Kutcher. Hopefully it does well in the ratings because if it doesn’t then Charlie will have the last laugh!

“I’m jazzed about the news this morning that Two and a Half Men is coming back!” Cryer said in a statement to E! News, via his rep. “For all the rest of the cast and crew I’m sure they are equally excited.

“I want to express my enormous gratitude to Charlie Sheen for eight great seasons. I’m extremely proud of the work we’ve done together, and I will miss him. But I’m also looking forward to this new beginning.”

And he can’t be the only one. Rumor had it that CBS was scrambling to get the Kutcher deal in place ahead of Wednesday’s upfront presentation in New York. You know, so they’d have something promising (two whole men!) to show advertisers so that they’ll be compelled to spend money to advertise during Two and a Half Men.

“Ashton is an extraordinarily talented guy, and his presence will be an asset to our show,” Cryer continued. “We are old friends from our male modeling days, and we’re both looking forward to being judged for our comedic artistry, as opposed to our exceptional physical beauty.”

Ashton will take a pay cut…put that’s expected since Charlie had been on the show so long and was very successful there and we saw that in his paycheck…so its all good! 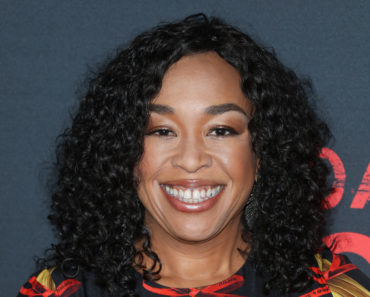 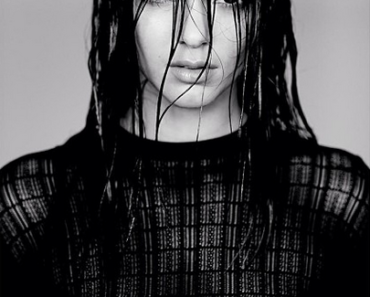