It’s true…the rumor is try Lea Michele has landed a guest spot on FX’s hit show, Sons of Anarchy. Lea tweeted the news, “Woke up so excited today! Fun news to share…I’ll be appearing on an episode of my favorite show @SonsofAnarchy! Thank you so much @Harparbar & @sutterink #SOAFX.”

I wouldn’t peg Lea as such a huge SOA fan, but she says that she is…she has not revealed what her guest role will be exactly and so far it seems to be one episode. Also appearing on the last season of SOA Courtney Love and Marilyn Manson. 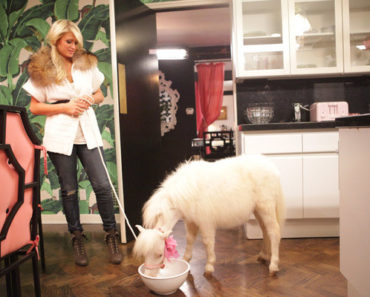