Joseline Hernandez sure knows how to bring the drama and the rating on “Love & Hip Hop: Atlanta” but after the recent reunion fight several cast members want her fired, especially after she alleged took a bite out of  a security guard according to TMZ.

The fight started when Benzino called Stevie J a crackhead, but Joseline escalated the entire mess by going after Benzino’s wife Althea and punching her in the face and pulled her weave, she then tried to pull out the pony tail weave of Waka Flocka Flame’s wife, Tami, then she found she had some energy left for Mimi Faust and elbowed her in the back and tried to shove her down some stairs. At this point a security guard tried to subdue her and she took a bite out of him. Now the cast mates want her gone and have gone to producer…good luck with that… 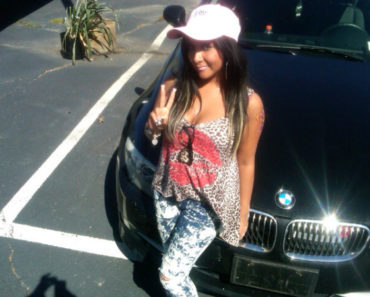