Scott Disick was hospitalized last month after he had a little too much alcohol according TMZ. Sources close to the Kardashian crew told TMZ that Scott was clubbing in the Hamptons last month when he began doing some binge drinking beer and harder alcohol and became inebriated. That’s when Scott was so out of control he though he had been drugged and went to the went to the ER at Southampton Hospital. That’s were he found out he had way too much alcohol resulting in alcohol poisoning. The incident occurred just days after a big blow up with Kourtney.

Scott’s now getting counseling from Pastor Rich Wilkerson Jr.  Scott “is doing great now” despite going to a “dark place” these past few months after the death of his parents.

Scott Disick drank so much one night last month … he made a beeline for the hospital because his system was poisoned with booze.

Sources connected with Scott and the Kardashians tell TMZ … Scott went to a nightclub in The Hamptons on June 22. He began binge drinking. We got a pic of him with a beer in his hand but it seems he drank the harder stuff too. We’re told he was drunk out of his mind.

We’re told Scott told the friends who were with him … he was so messed up he felt someone had drugged him. So Scott — who could barely put a sentence together — went to the ER at Southampton Hospital.

We’re told Scott was admitted and tested for drugs but doctors concluded it was classic alcohol poisoning.

The incident occurred days AFTER Kourtney threw Scott out of their Hamptons rental. And the very day Scott went to the hospital … Kourtney bailed and took the kids to California, where they celebrated North West’s birthday.

Now the good news … Scott apparently had a wake up call, because we’re told he hasn’t had a drink since and is getting counselling from Pastor Rich Wilkerson Jr. .. the handsome minister who married Kim and Kanye. 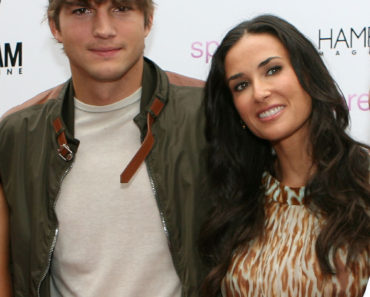