Joss Stone is opening up about the foiled kidnap and possible murder attempt…umm she acts like its not a big deal! She feels very safe in her home and lucky for her…they got lost! When the two men were arrested they had a samurai sword, ropes and a body bag…umm ok!

“It’s a lot of crazies in the world,” Stone told E! News. “Isn’t it weird? I mean, what an awful thing to do. But, no, it’s fine, they’re just completely off their Charlie.”

“It’s weird because I live in the middle of nowhereâ€¦well that’s why they got lost, which is good,” Stone added.

“I do feel very safe where I live. I live in the house that I grew up in and I don’t ever plan on moving. I love my home because there’s an extended family. I have four neighbors, one’s a neighbor with a shotgun and I’ve got a great Rottweiler. It’s silly to worry about things that didn’t happen. Just gives me more lyrics, more stories to tell,” Stone went on.

Junior Bradshaw and Kevin Liverpool, who allegedly plotted to kidnap Stone, appeared for a preliminary hearing at Exeter Crown Court Friday, after they were charged with conspiracy to commit robbery and grievous bodily harm. 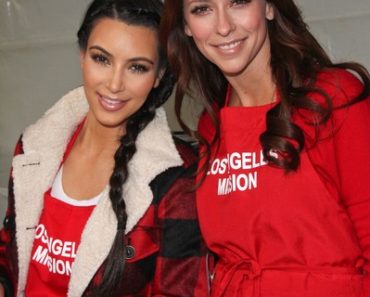