Juan Pablo may be called the ‘worst Bachelor’ but someone may still be on his side…winner Nikki Ferrell. The two headed on their first official date on Tuesday, March 11 at the Budare Bistro in Miami, Fla. The couple arrived after 10 pm and “kept to themselves” a witness told Us Weekly. “He looked like he was having a great time with his girlfriend. They seemed happy together. He’s a nice guy.”

Ferrell showed off her dinner of pepito (meat with sauces, cheese, and potato sticks), tequenos (bread sticks filled with cheese and fried in oil), and cachapas (thick pancakes made with sweet corn and served with white cheese) on Instagram writing, “On our first REAL one on one date!” she captioned a photo of their food. “So good.”

After a huge backlash earlier this week against The latest Bachelor, Pablo defended himself in an interview with People saying he didn’t propose because he wasn’t ready.”You go on [The Bachelor] thinking if there is the connection, you propose. But I don’t feel there’s a need to propose to somebody if I don’t feel 100 percent. I didn’t know Nikki. I want to know more, a lot more.” He added, “It’s hard because [viewers] saw a character on TV. A lot of things about me were not shown. I’m not a bad guy. People who know me, know who I am.”

I agree he didn’t need to propose but…his arrogance and what he said to Clare was terrible. Is it me or does anyone else think he shouldn’t be having sex with girls on the show…gross right? He choose Nikki but allegedly slept with Clare. 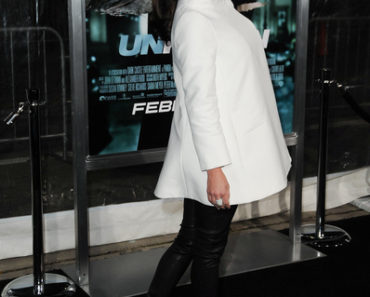 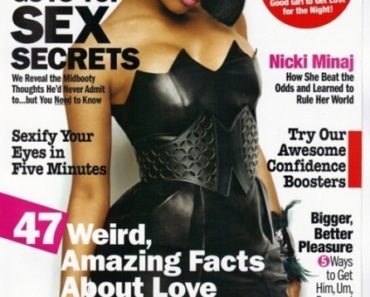