Two people were killed and dozens more injured when a car plowed into a crowd of people following one of the musical performances. An intoxicated driver attempting to avoid police crashed into a crowd of people attending the South by Southwest festival in Austin. The two killed , a man and woman were riding their light motorcycles, said Art Acevedo, chief of the Austin Police Department according to CNN and dozens more were injured.

The suspect was arrested and taken into custody where he faces two counts of capital murder and 23 counts of aggravated assault by vehicle. Prior to the incident the man was allegedly driving in the opposite direction on a one-way street. Police tried to stop the car but it sped off after almost hitting an officer.

Witness Russ Barone, who was attending the festival said, “It looked like something out of a movie. A few people lying on the street … with their friends around them trying to get them up, trying to get them back to life. Hopefully, they are. I’ve never seen nothing like it. I felt like I was at a war or something. I was down here for the music … we were having the best time ever. And then it turned into the worst thing I’ve ever seen.” 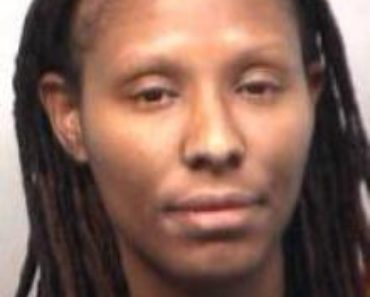