Jude Law and Sienna Milller were on, then off, then on again, and now officially off! The duo have split after a year together.

“It is mutual and amicable and they are still friends,” a friend of the actors says.

According to the friend, the pair separated several weeks ago. “It was an entirely an end-of-the relationship decision,” the friend says. “It had run its course.”

Adds a rep for Law: “I can confirm that Jude Law and Sienna Miller are no longer in a relationship.” 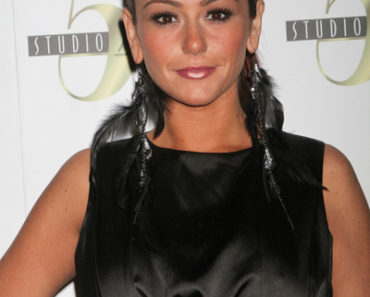